The Guymon Firefighter’s Club raises funds for Guymon’s volunteer firefighters. Before partnering with the Guymon Community Enrichment Foundation, the Club took care of their own financials. When they started raising more and more money, they discussed obtaining their 501(c)(3) status, but determined it was not in the Club’s best interest.

That’s when they discovered the option of partnering with GCEF. This would allow the Club to use GCEF’s 501(c)(3) status and thereby allow their donors to make tax-deductible donations. The GCEF helped the Club make a smooth transition into partnership, and now allows them to operate efficiently and legally.

The annual Kenny Huckins Memorial Golf Tournament is held in August at Sunset Hills Golf Course in Guymon, Ok. The golf tournament is both in honor of Kenny Huckins, who dedicated countless hours to the Guymon Fire Department, as well as a fund raiser for the firefighters club.

They now have  Guymon High School FF1 students, a great group of students stepping up to train to be firefighters. You can follow the Guymon Firefighters on Facebook for all activities.

According to former Fire Chief, Dean McFadden, “The [GCEF] is a great asset to those who are looking at or already have clubs that would like to be tax exempt.” 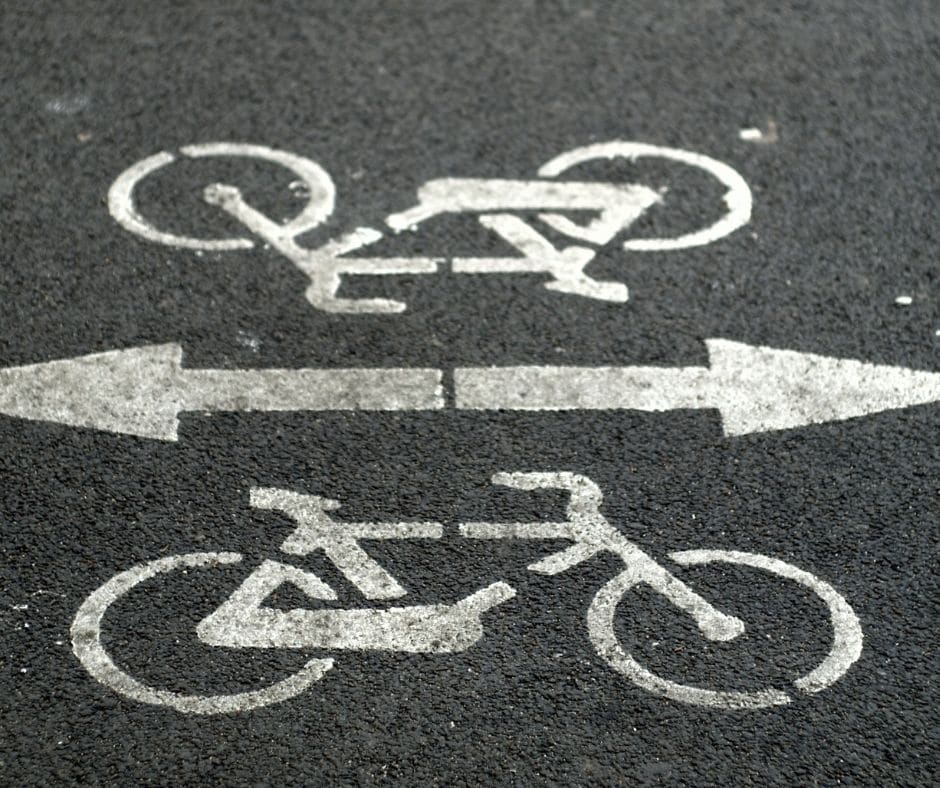 Donattions accepted at guymoncef.org/donate ROAD SAFETY for bicycles: separate bicycles from cars in space and time. In Guymon, this can be possible by cycling in the alleys. Did you know […] 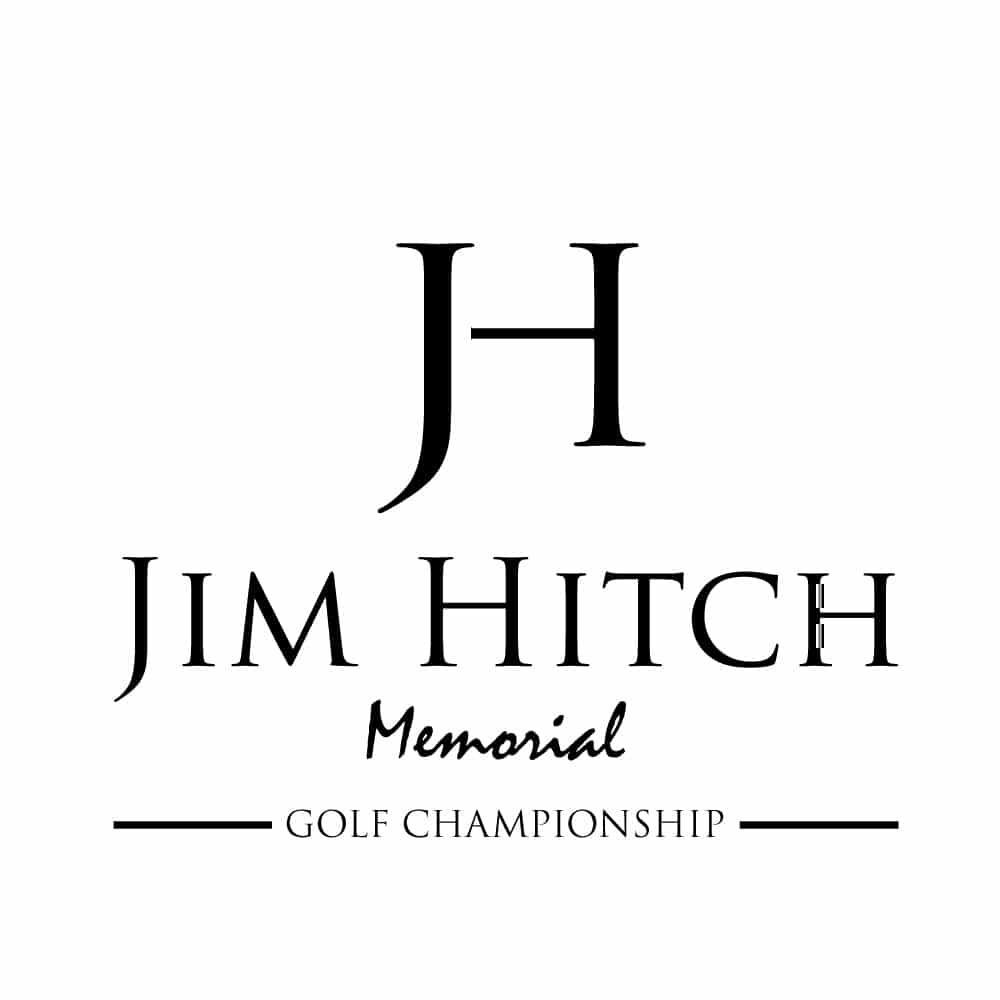 James (Jim) Charles Hitch was the son of a prominent ranching family in the Oklahoma Panhandle since 1884. Jim was an outstanding young man with exceptional talent in basketball, music, […]

Help Us Continue to Help Others