Skip to content
Register for the 50th Annual Championship

James (Jim) Charles Hitch was the son of a prominent ranching family in the Oklahoma Panhandle since 1884. Jim was an outstanding young man with exceptional talent in basketball, music, theater, and academics. However, Jim’s first love and greatest skill were on the golf course. He became one of the highest-ranked junior golfers in the country in 1969 and 1970. Jim loved the fun of playing golf with his friends but soon the fun became an earnest passion and Jim became a great student of the game. During the first round of golf in his life, Jim was hit in the face by a golf club left him with a broken jaw and multiple missing teeth. Jim’s jaw was wired shut and he was absent from the game of golf for almost a year. As soon as his health returned Jim was back on the golf course learning more about the intricacies of the game he loved. Jim was fully immersed in the game and improved rapidly, but his priority was always a day of golf with his friends.

In the spring of 1970 Jim spent the entire day at Sunset Hills Golf Course. After dark he turned his car lights on the putting green and continued a putting contest with his buddies well into the night. Eventually that evening Jim returned home, 17 years old and a picture of health. That night Jim tragically and unexpectedly died in his sleep. His family and friends were devastated from this sudden and unexpected loss and at such a young age. Jim Hitch’s parents, Lad and Lala Hitch embraced their son’s profound enthusiasm for golf so in June 1972 they organized a small tournament to honor Jim. News of this purposeful event spread and this day it is a celebration of the fiftieth consecutive year of competition for the Jim Hitch Memorial. The tournament is to support young boys and girls of the region and today it is one of the most prominent junior golf events in America. This tournament continues its tradition of an event promoting life-enhancing values, personal integrity, sportsmanship, self-discipline, and fun while enjoying a day of golf with friends.

The tournament lost its founders, Lala and Lad Hitch, many years ago and their far-reaching support is dearly missed. The perpetuation and continuity of the tournament is now in the hands of Jim’s childhood friends, the Guymon High School class of 1971. The stability of this Guymon tradition has been made possible by the allegiance of the people and businesses of Guymon and those who enjoy lending a hand to help young people and love and appreciate the game of golf.

The road of life was short for Jim but he was a traveler with purpose. The carefree and compassionate nature of Jim Hitch won him the respect and love of all who knew him. Jim’s spirit remains with us in dedication to young people through this golf tournament and the game that awakens our awareness of life and the enjoyment of friends on the golf course. . . striving for perfection. 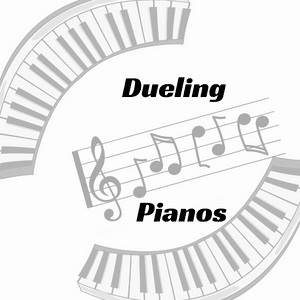 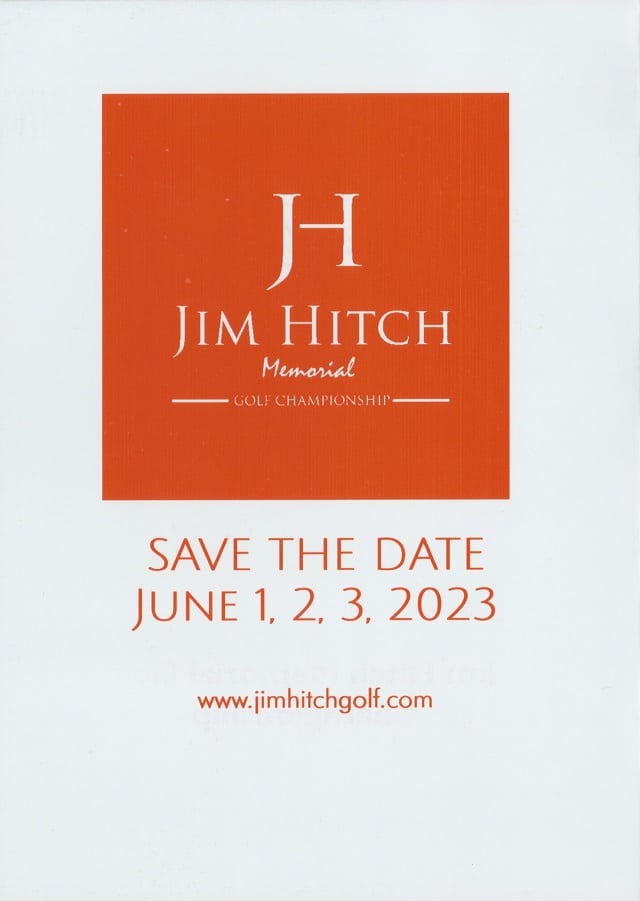 James (Jim) Charles Hitch was the son of a prominent ranching family in the Oklahoma Panhandle since 1884. Jim was an outstanding young man with exceptional talent in basketball, music, […]

What is your passion?

As the year comes to a close, people reflect on the past year with plans for the new year. There are no words to describe the feeling of accomplishment for […]

Help Us Continue to Help Others